Tucked away at the bottom of the world, New Zealand is ripe with unique qualities.

Being so far away from most places, New Zealand has developed an identity unlike anywhere else in the world.

We’ve fallen deeply and madly in love with New Zealand, and if you haven’t yet felt this undying passion for the country, then maybe this list will help you get there.

Read this list before you head to trivia night (or "pub quiz" as they call it in NZ) with your new friends wherever you settle in New Zealand -- they’ll surely be impressed with your unique knowledge of the country. 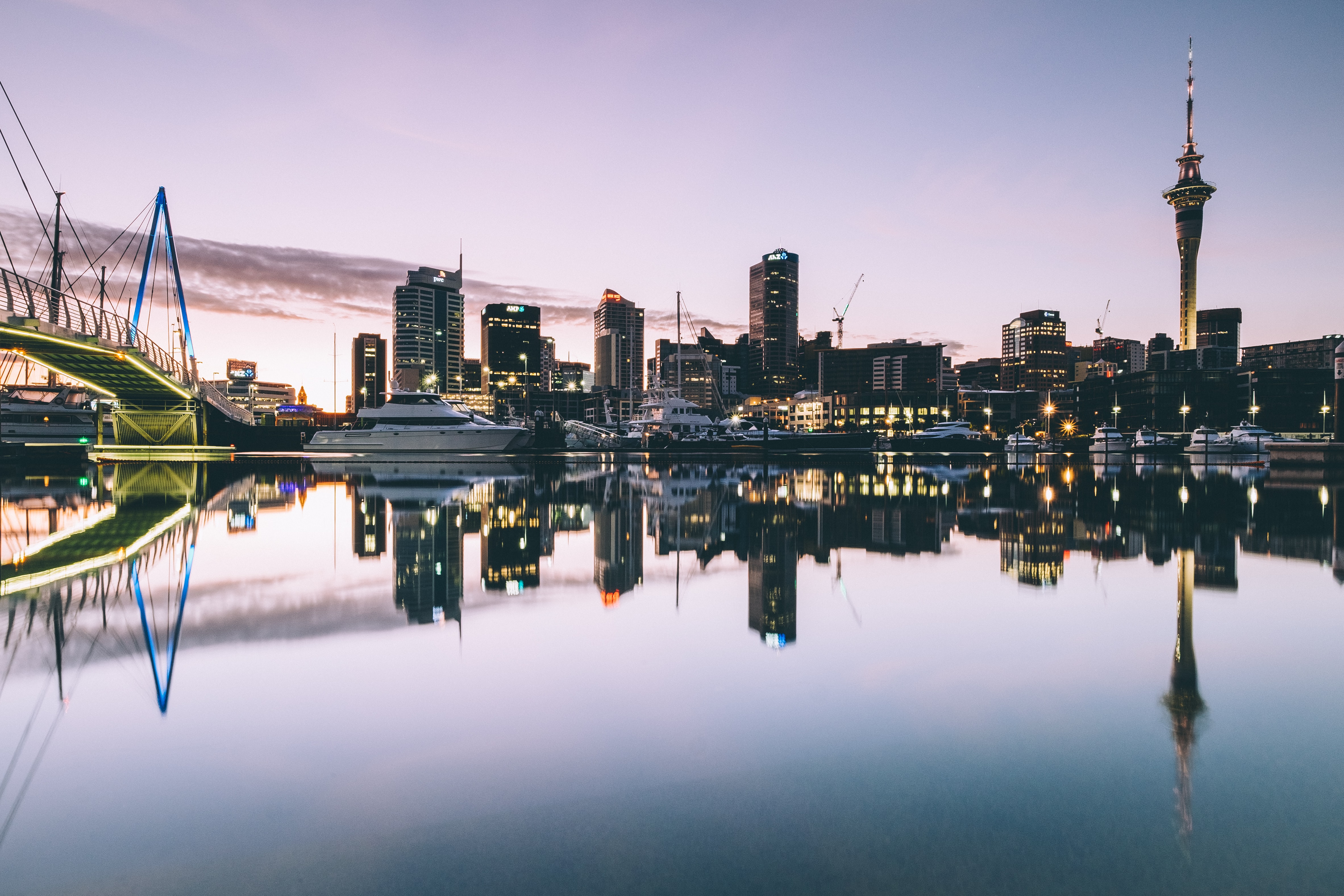 1. New Zealand has the highest ratio of sheep to people than anywhere else in the world

It’s estimated that there are currently 29.5 million sheep in the country and only 4.7 million residents.  That means that for every human, there are about six sheep to match! 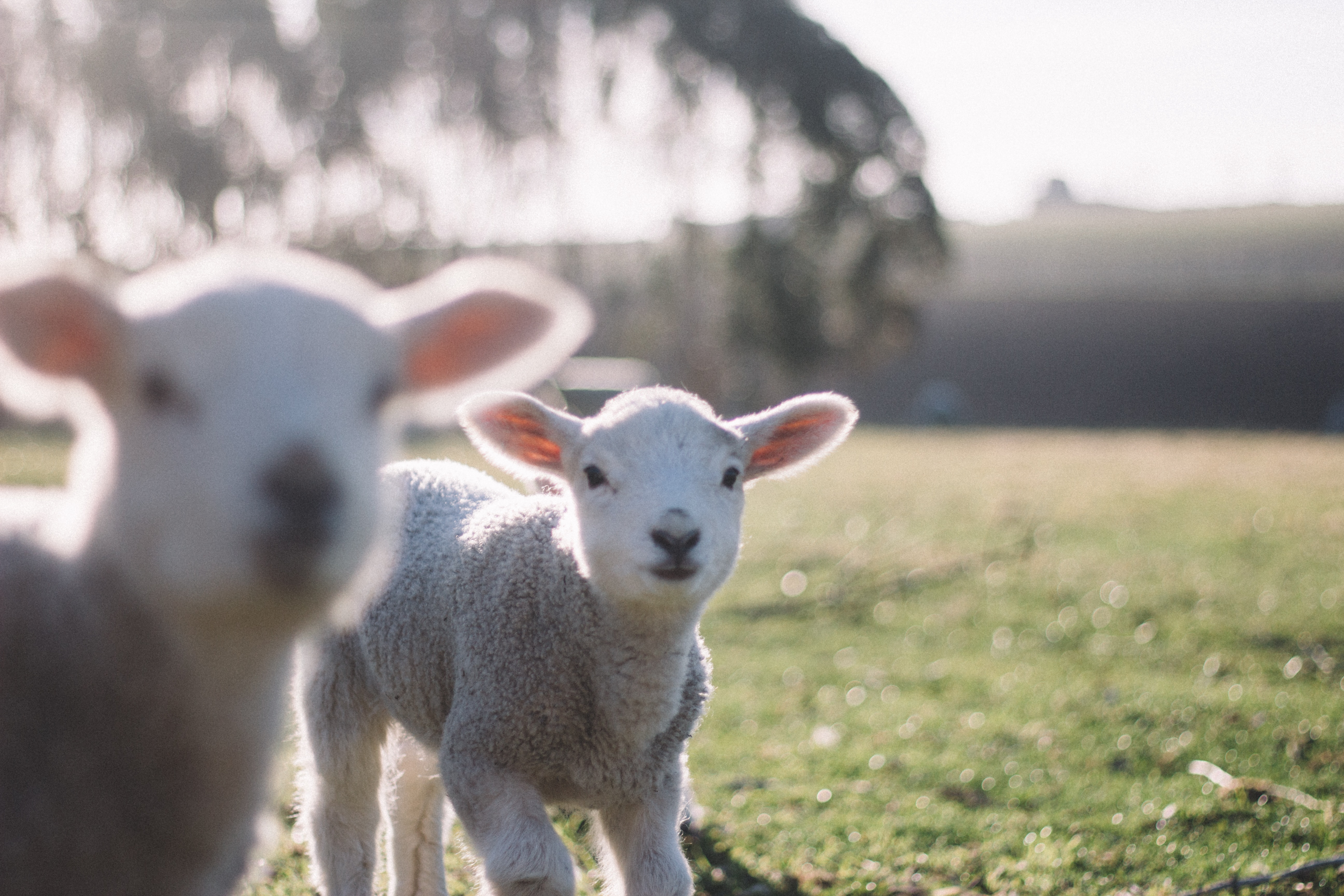 2. New Zealand was the first country in the world to grant women the right to vote!

Again, if you weren’t already in love with New Zealand, this fact may have you swooning.

Light years ahead of the rest of the world, New Zealand granted women the right to vote in 1893 and set an example of what’s possible when a country listens to the wishes of its citizens. 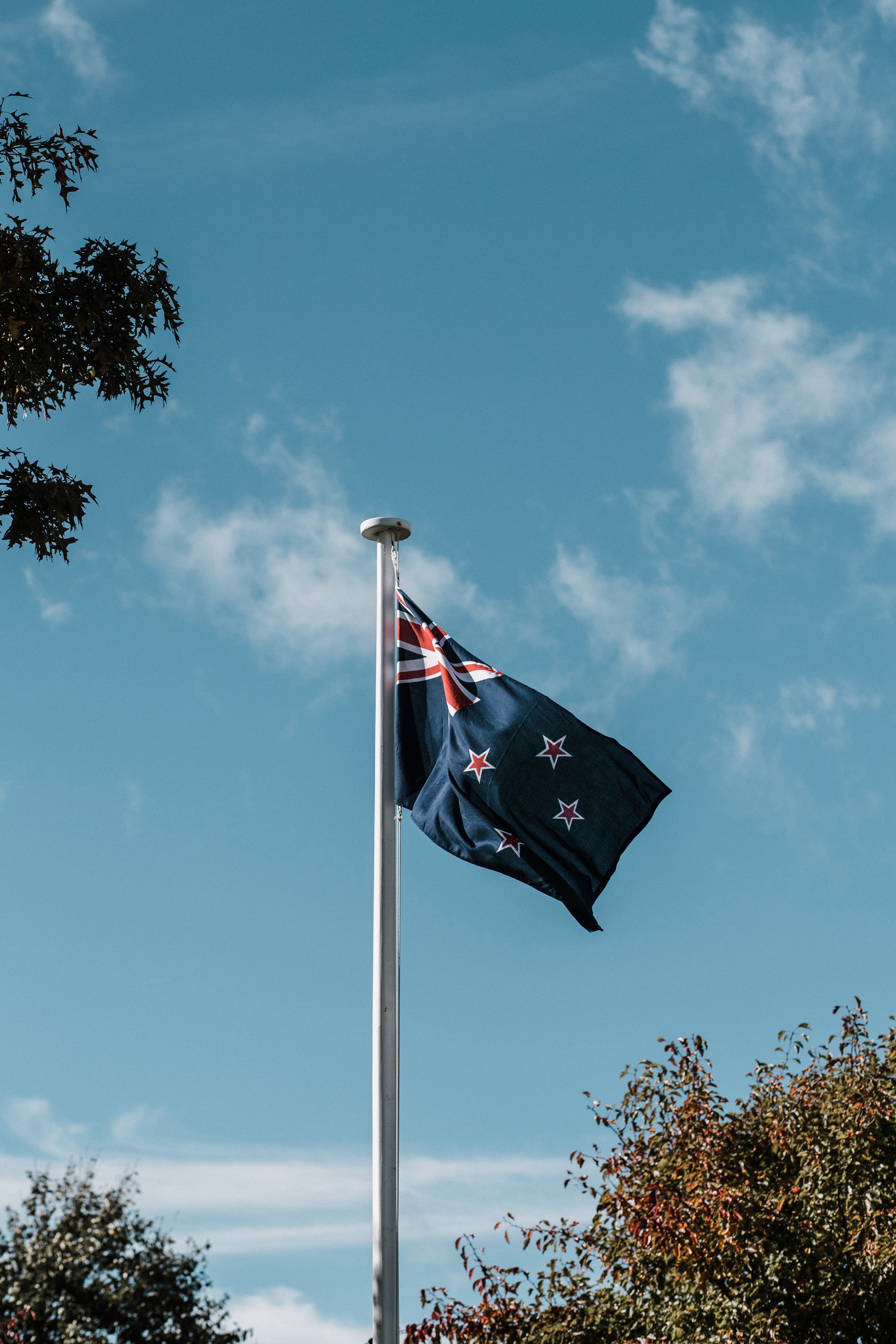 3. There are no snakes in New Zealand!

If ophidiophobia has you lying awake at night, then New Zealand is the home for you.

Unlike its neighbor, Australia, where ALL the crazy snakes reside, New Zealand is free of all slithery folk, including garden snakes, pythons, vipers and anacondas.

That means you can sleep easy here! 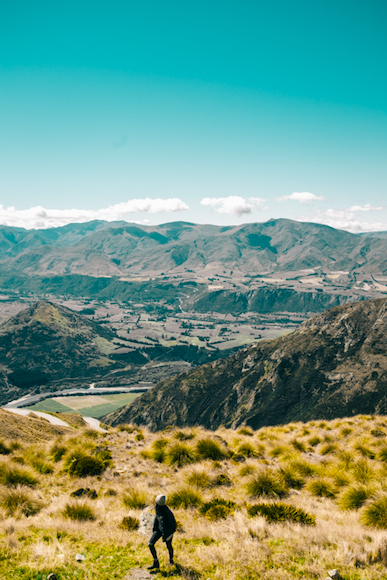 4. New Zealand battles Denmark for the title of “Least Corrupt Country in the World”

In 2018, Denmark inched ahead by one point, putting New Zealand in second place. Overall, New Zealand is doing a pretty good job of staying away from corruption and drama. 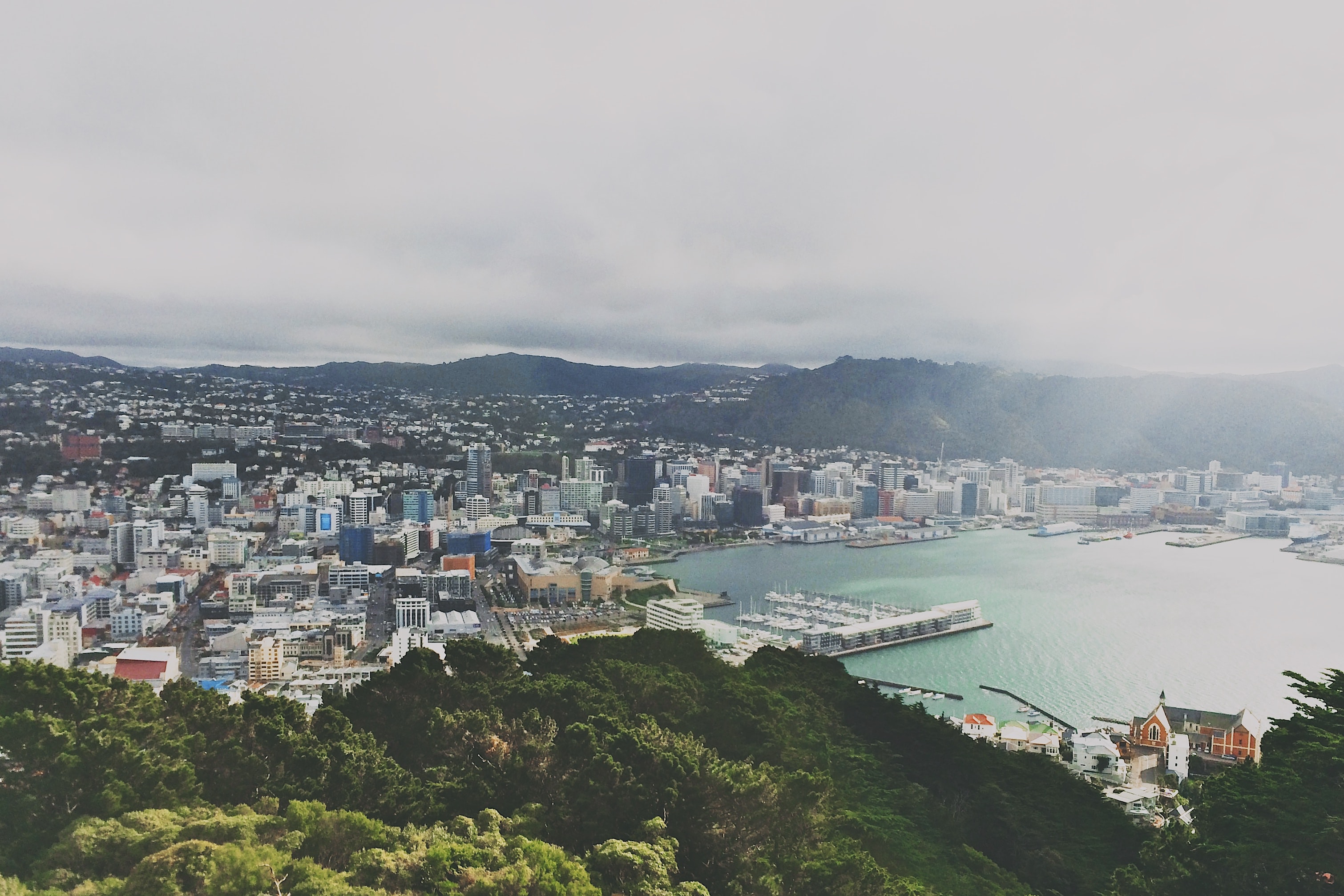 5. All but one scene of Lord of the Rings was filmed in New Zealand

That’s right, twelve hours of footage that made the Lord of the Rings trilogy what it is took place across New Zealand’s stunning landscapes.

Out of all of the scenes, in all of the footage, there is only one that wasn’t filmed in New Zealand.

Can you guess which one it is?

The one and only scene not filmed in New Zealand was the one where Boromir fell beneath a waterfall as he died.

Peter Jackson wanted a bigger waterfall than New Zealand could provide, so he took the crew to South Africa and filmed that one single scene there.

With such immense coverage of New Zealand’s landscapes, Lord of the Rings fans have come from far and wide to see all the brilliant locations made the movies as special as they are.

One fan said that it’s like one big infomercial highlighting why New Zealand is so amazing -- now that’s good marketing! 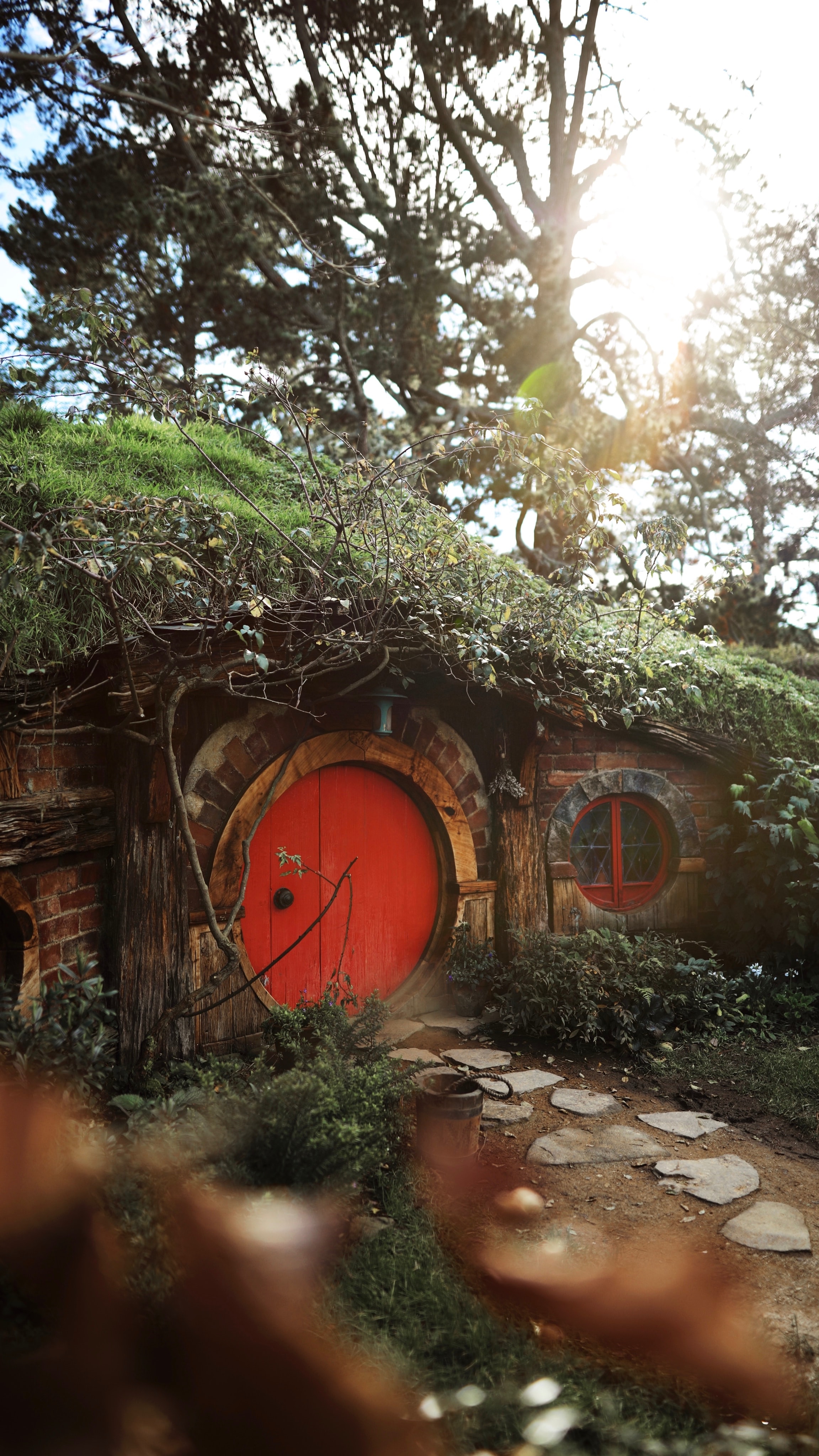 6. Anywhere you stand in New Zealand, you’ll never be more than 120km (75 miles) from the ocean

This one may not shock you seeing as New Zealand is a small island country, but it’s a pretty cool fact to know while you’re living and travelling here.

The coastline is diverse across the country and there’s so much of it, which means you’ll have a never ending amount of adventures to experience.

Plus, if you ever get stuck on a trail and can’t find your way home, just keep walking and you’re bound to find the coast! 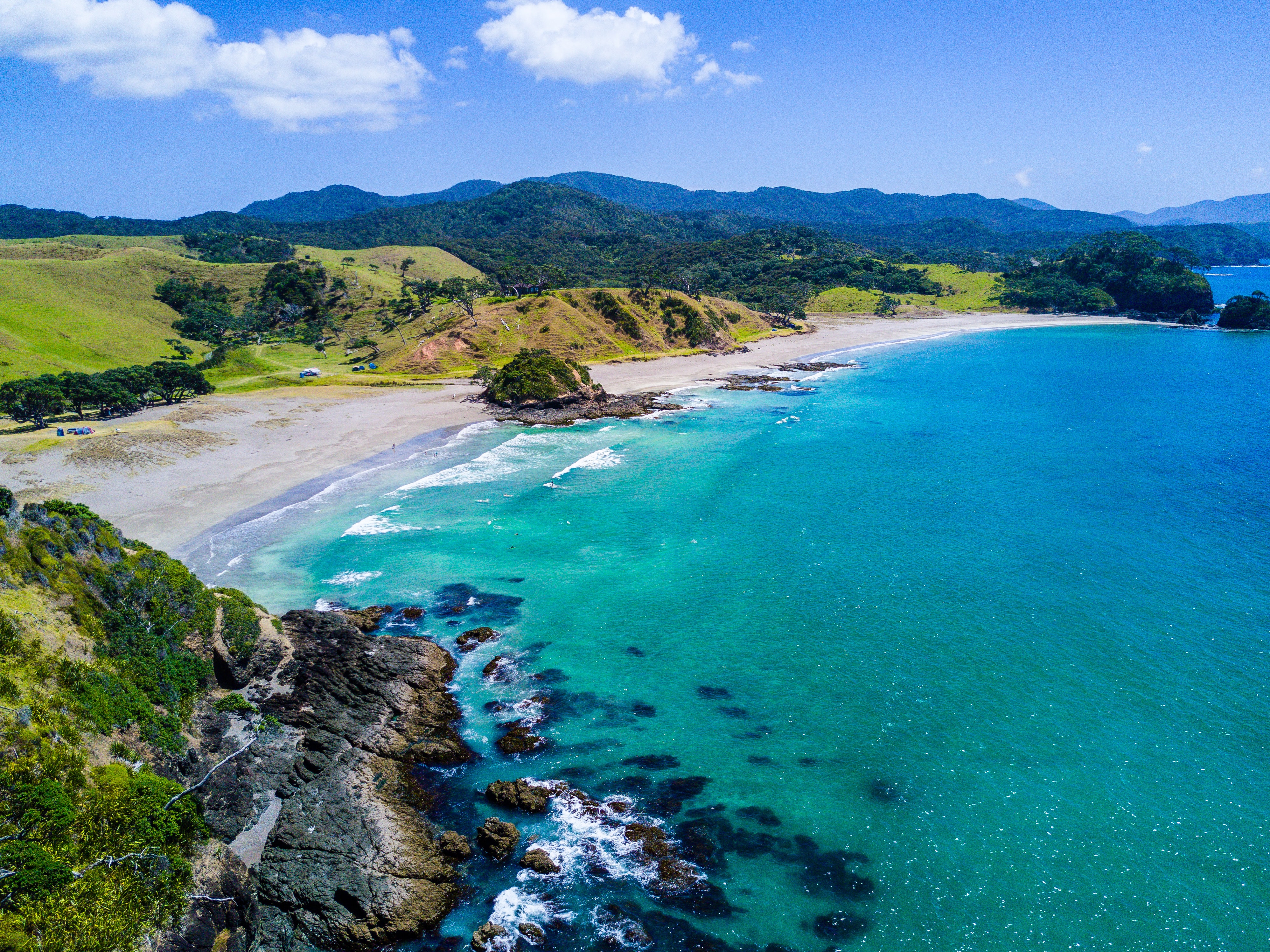 7. The longest name for a place is located in New Zealand!

Think you can say this?

How’d that go for you?

This 85 letter-long word is a Māori name for a 305 meter high hill overlooking Hawke’s Bay.

According to Buzzfeed, “The name translates roughly as, ‘The summit where Tamatea, the man with the big knees, the climber of mountains, the land-swallower who travelled about, played his nose flute to his loved one.’” 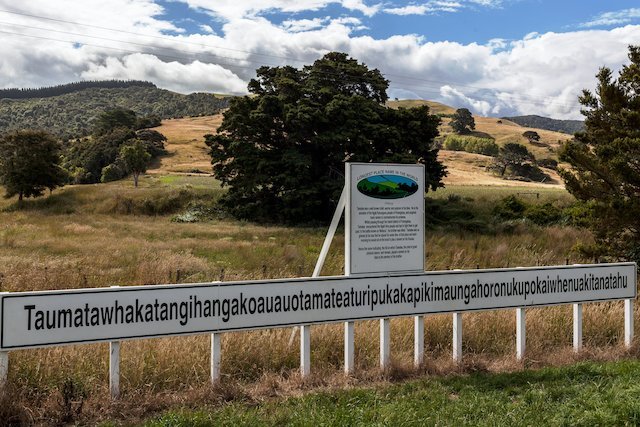 8. From 1867 to 1927, the NZ government built huts on nearby, remote islands filled with supplies in case of shipwrecks

Okay, you may not need to know this fact, but it’s seriously cool!

It really demonstrates how forward thinking and considerate New Zealand is -- even since the 1800s!

Imagine how freaked out a ship’s crew would be crashing on a deserted island to find a cabin full of supplies -- that’s some Lost stuff right there! 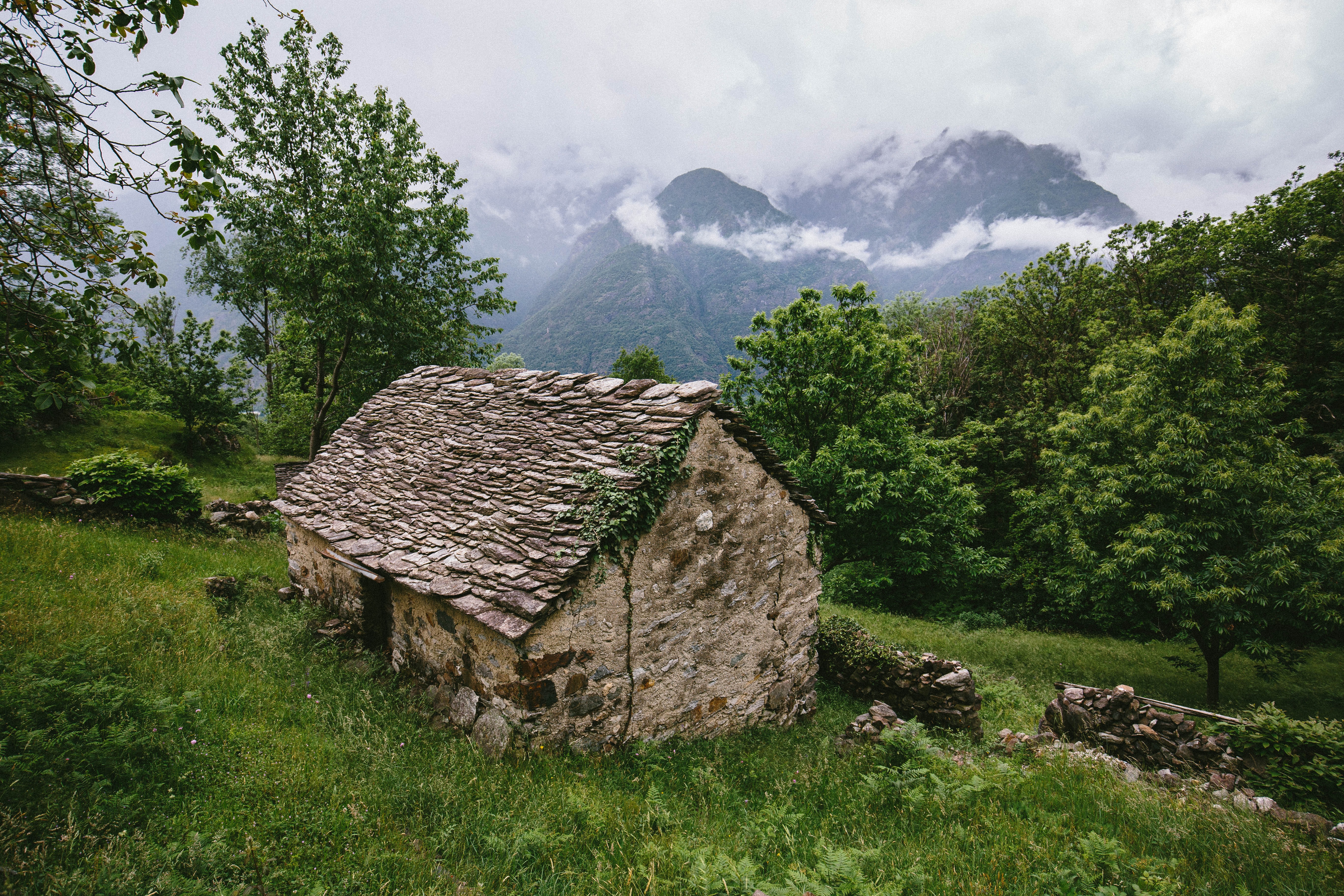 9. New Zealand is one of only three countries to have two national anthems

This is definitely a great fact to know when you’re playing trivia in a local pub somewhere in New Zealand.

Sometimes both are played at events and sometimes only one is played, depending on the type, caliber, and focus of an event.

They are considered to have equal status, so one is not more or less regarded than the other. 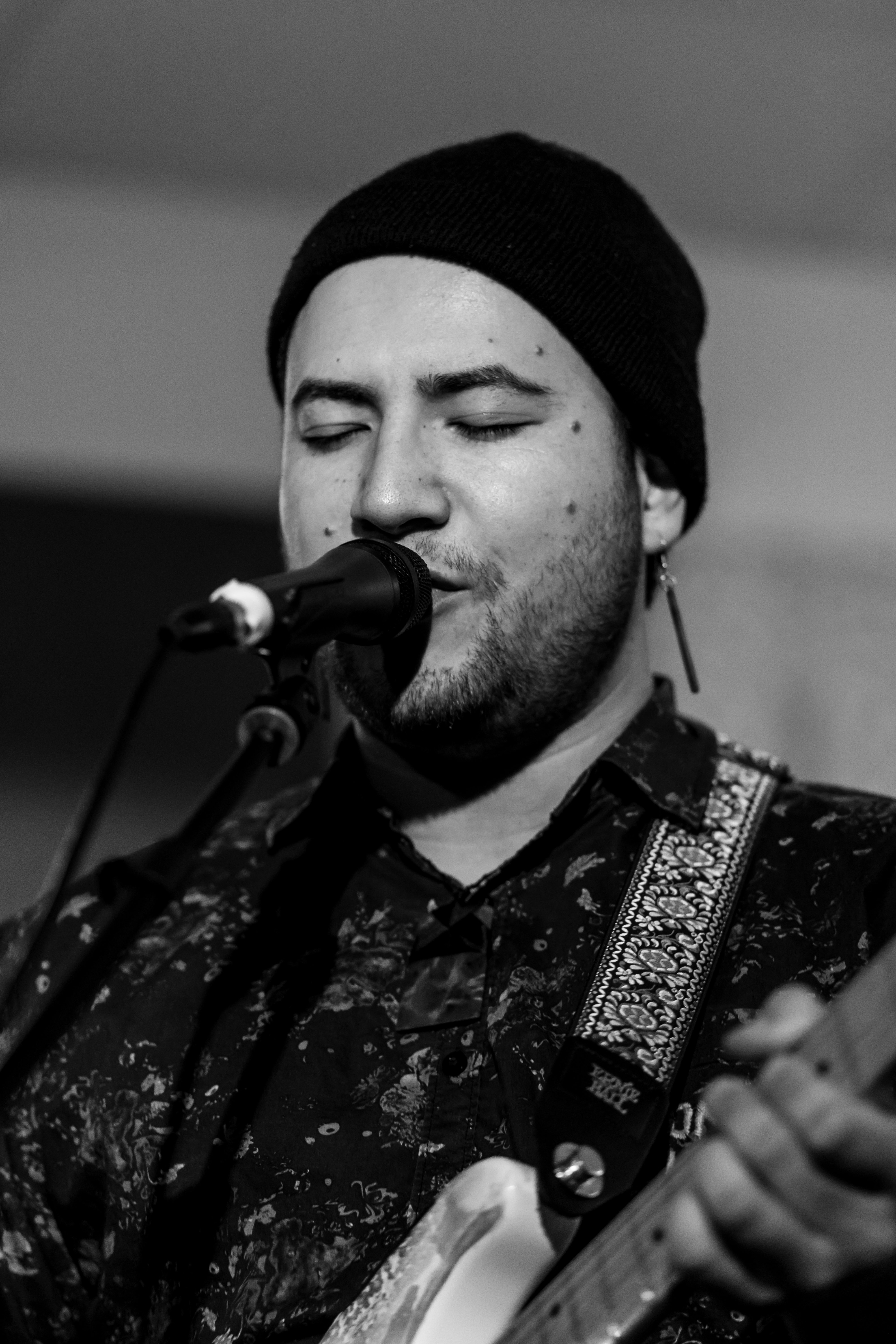 10. Kiwifruit were originally known as Chinese Gooseberries and are not native to New Zealand!

We probably shouldn’t even reveal that seeing as the kiwifruit is in our logo!

However, we did promise you the unique things you need to know with this article, so we won’t let you down.

Although associated with NZ, kiwifruit -- originally known as Chinese goodberries -- originated in China.

A school principal from Wanganui travelled to China and brought some back with her.

The first time they grew in New Zealand, they were thought to taste like gooseberry despite the fact that they aren’t related to gooseberries at all.

1910 kicked off the kiwifruit growth era in New Zealand, and ever since, the country has been associated with them massively! 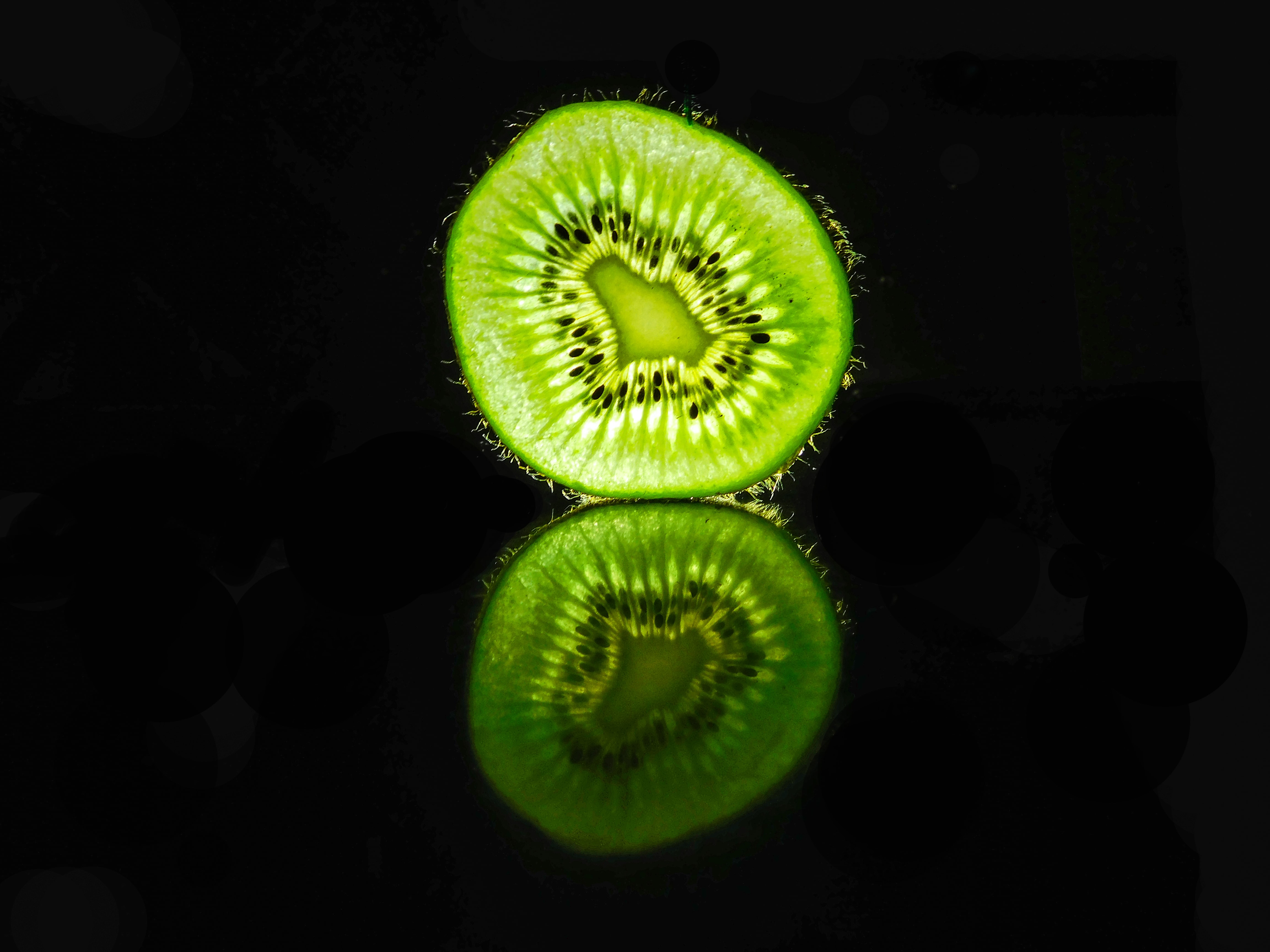 11. In 2006, all the highest positions in New Zealand were simultaneously held by women

New Zealand is the only country in the world where the Queen, the Governor-General, the PM, the Speaker of the House of Representatives and the Chief Justice positions have been fulfilled by women. 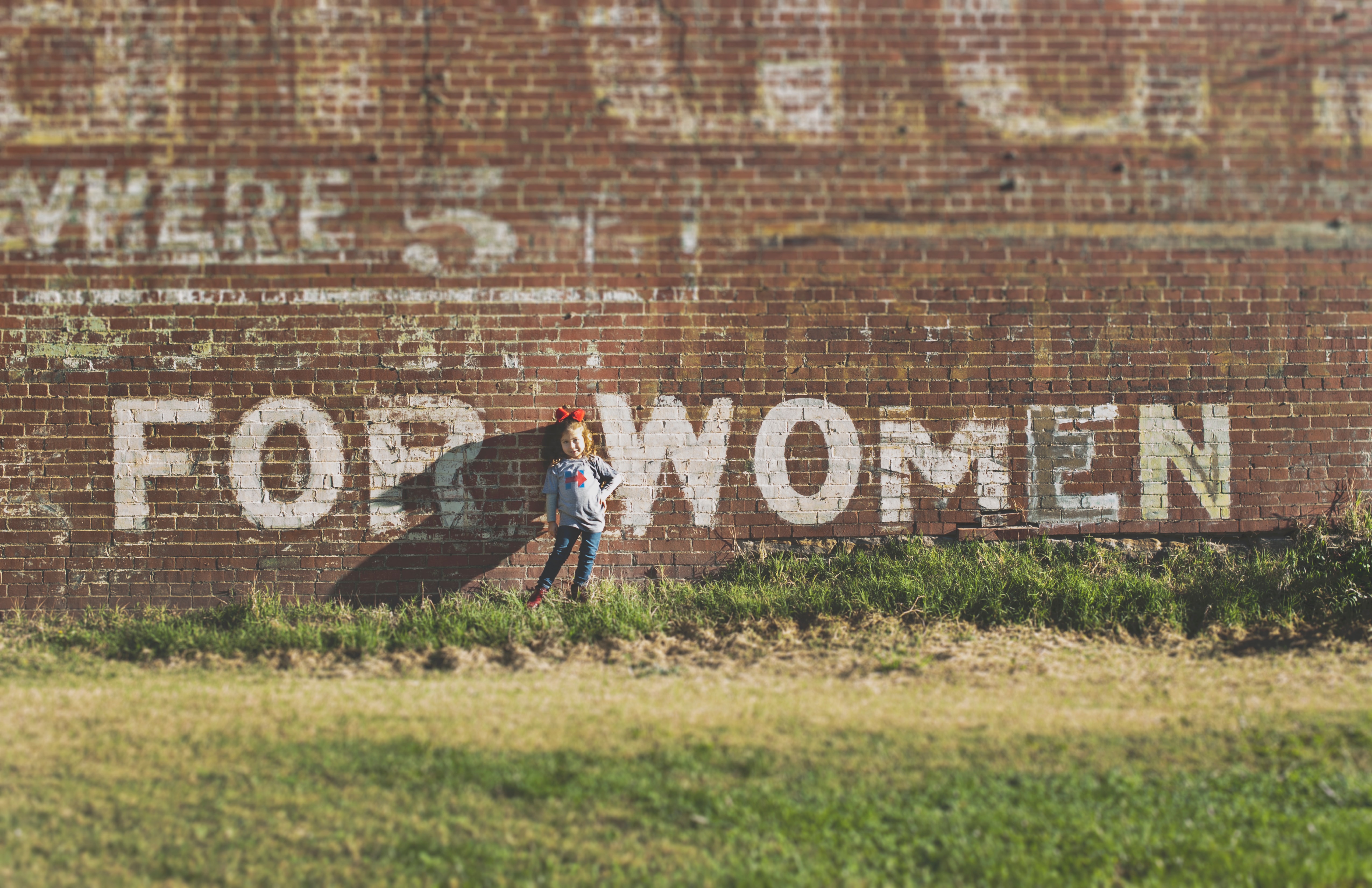 12. New Zealand is the only country that’s allowed to put Hobbit-related images on their currency

That’s right, New Zealand, you’ve got a pretty special power to brag about.

Nowhere else in the world has the ability to put Hobbit-related images on their currency except New Zealand.

The New Zealand Post has exclusive rights across the world to issue coins with images from the famous Lord of the Rings trilogy series.

And, yes, these are official, legal tender!

Though, most people who have their hands on them just keep them as collectibles since they’re just about as rare as the rings featured in the films. 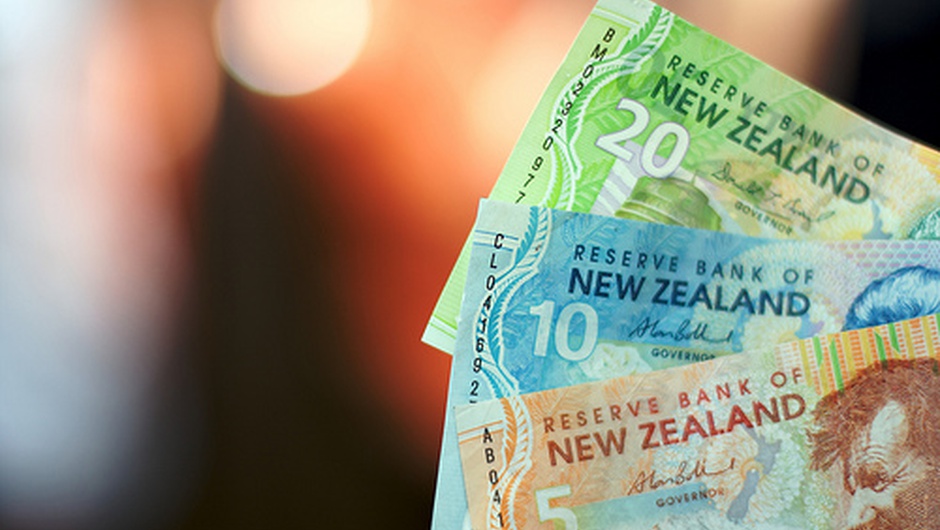 13. There are 60 volcanic fields in all of New Zealand and 50 volcanoes in Auckland alone!

Yup!  There are 60 volcanic fields across New Zealand -- that means there are even more volcanoes!

The Auckland Volcanic Field is made up of approximately 50 dormant volcanoes, so you don’t even have to leave the city to see these wonders.

A lot of the volcanoes around New Zealand are exploreable with day hikes meandering the many cones, which means you can see them up close and personal! 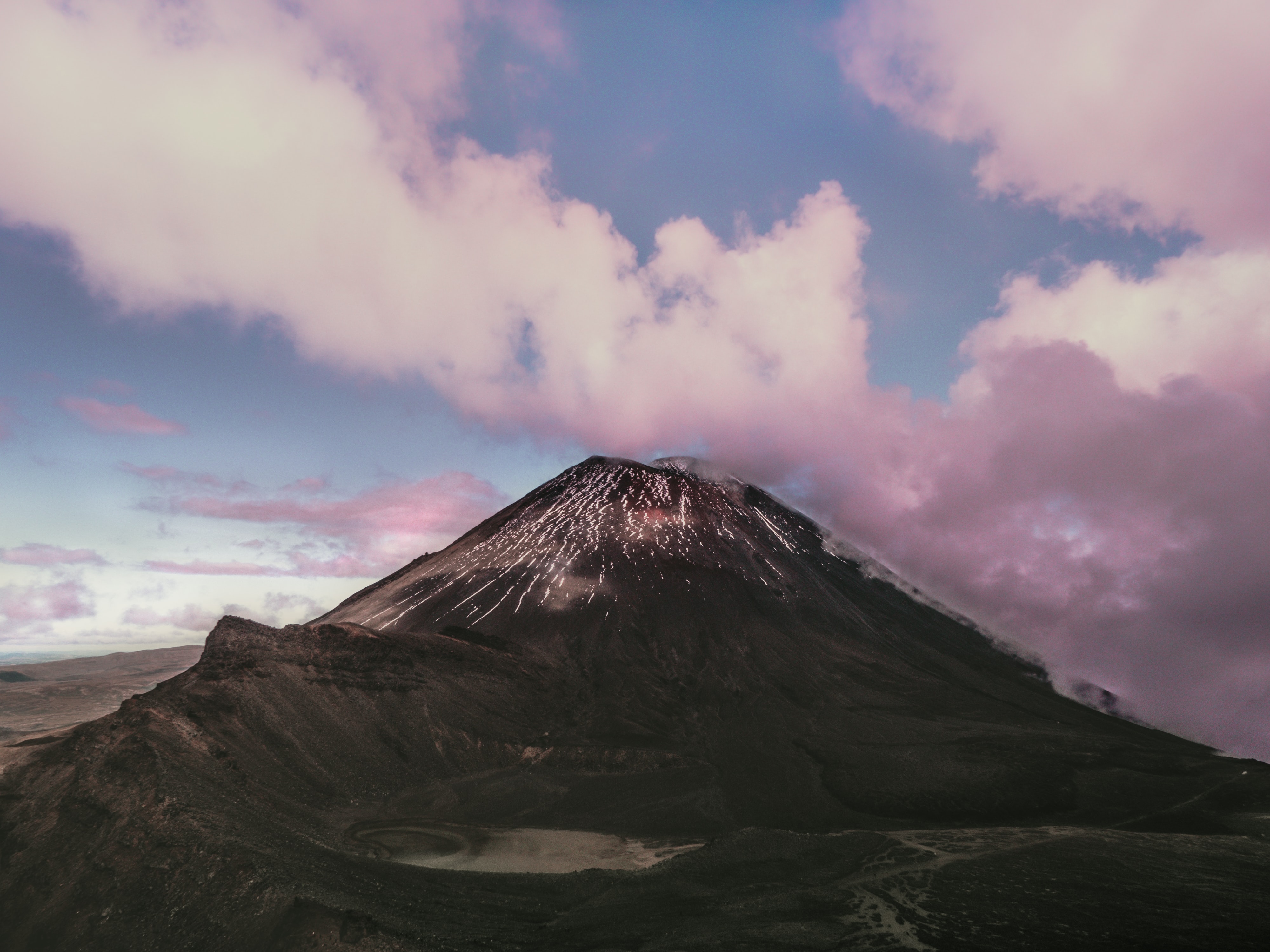 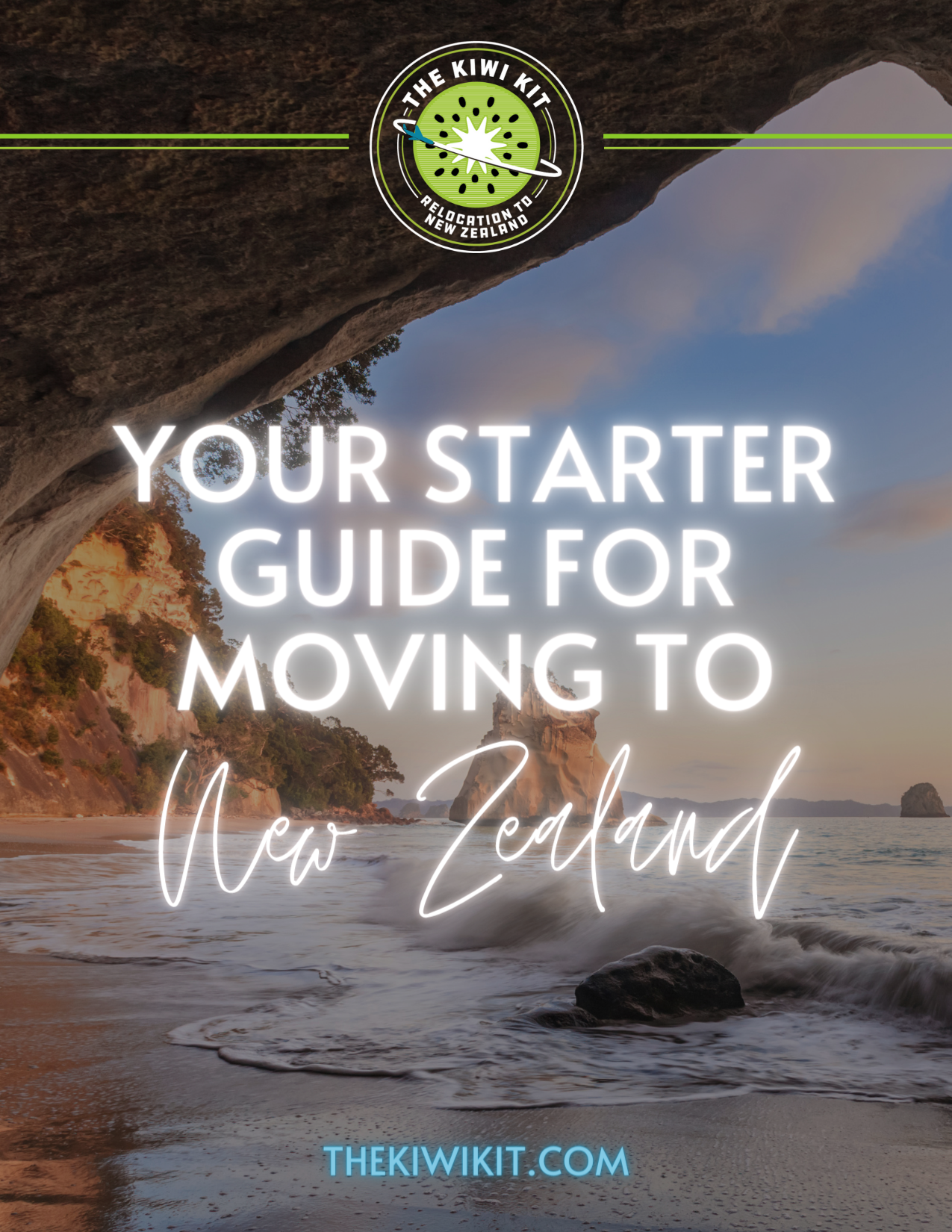